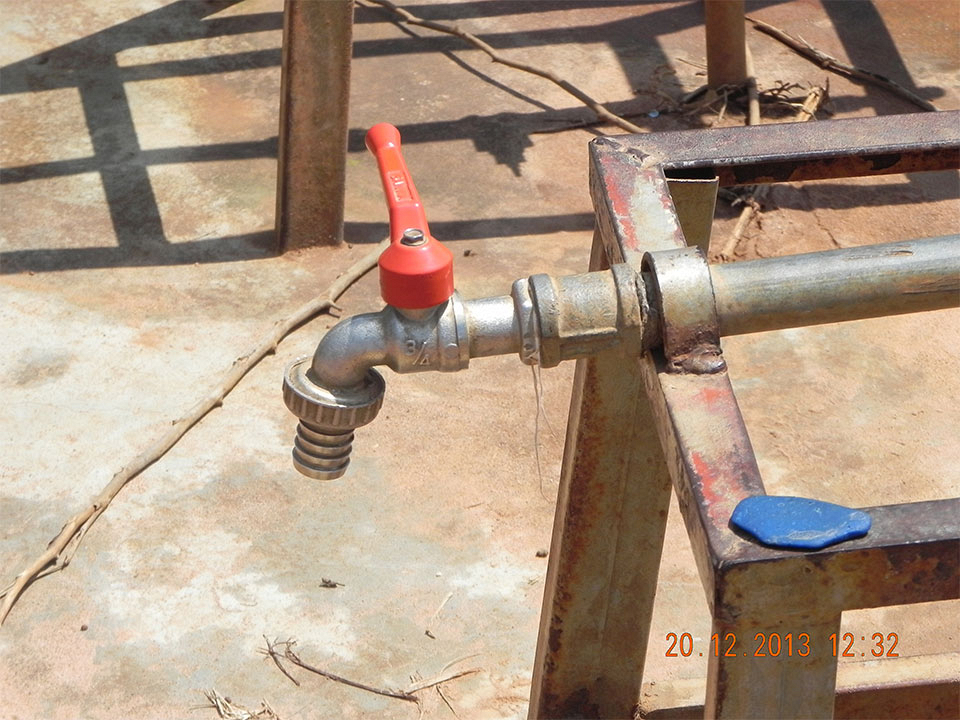 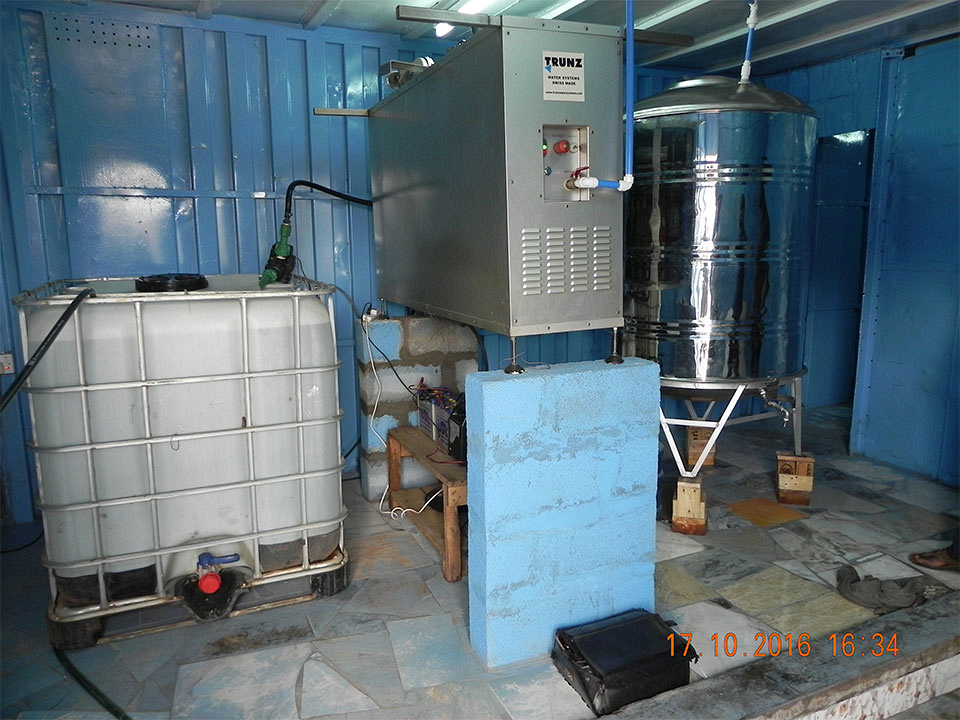 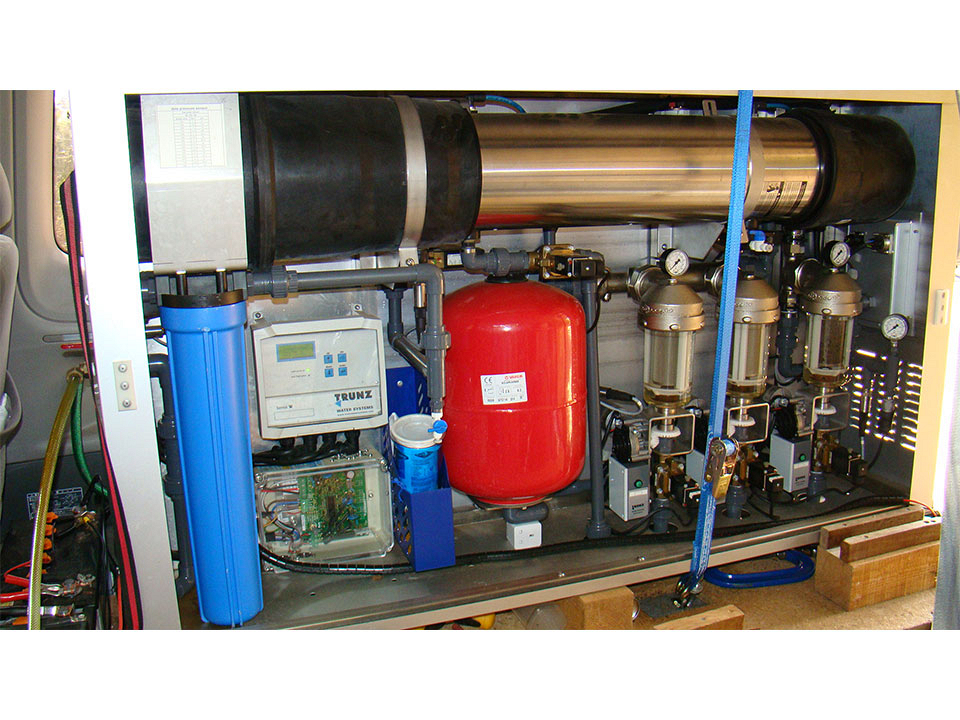 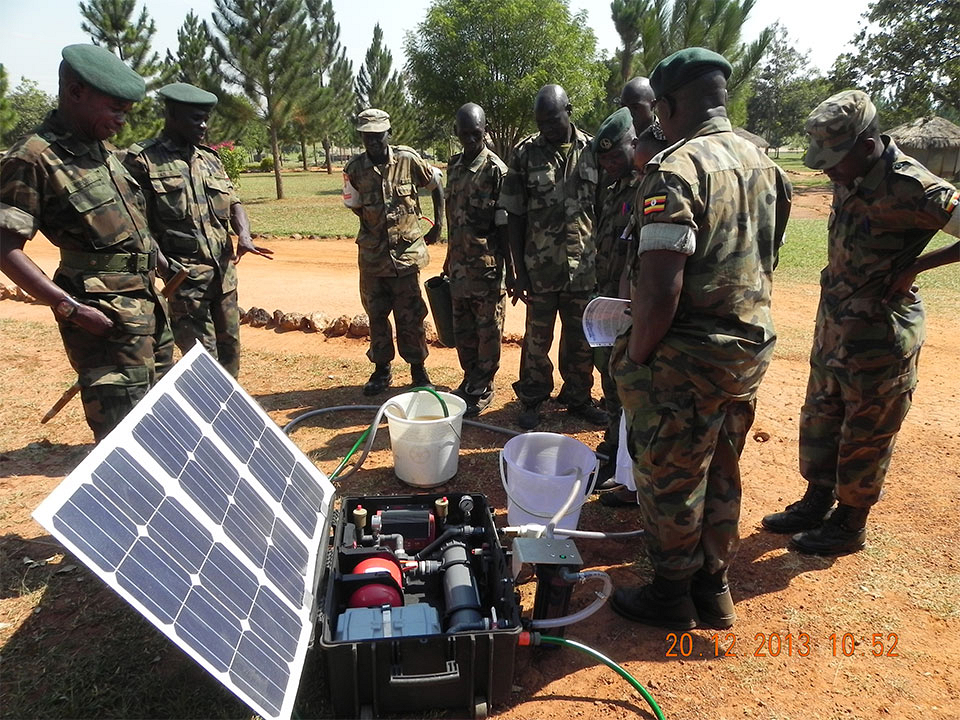 In 2015, the Swiss citizen Mr Rolf Müller has installed a Trunz Water Box at the largest market in Kempala / Uganda. He sells treated water on a daily basis.

Initially, the unit was installed on the ground but after strong floods, Rolf decided to remove the unit in a protect area above the ground.  Rolf Müller: ”When I first saw the unit totally covered with water, mud and dirt my first thought was this is a total damage for the unit. I’m happy to say that I was wrong! After I cleaned the unit it I could take it back in operation without any defects or replacement of parts.  This is Swiss quality!”